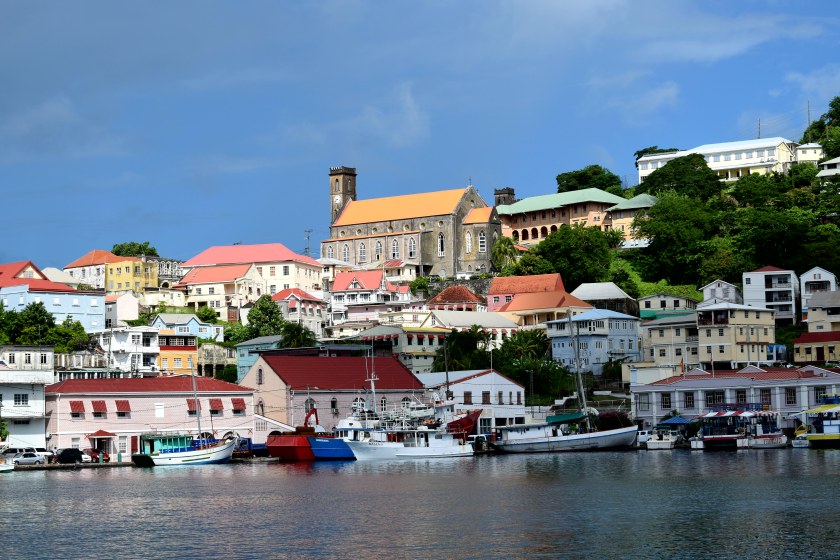 The pretty and colourful capital, St Georges, is tucked away in the south west of Grenada just a few miles from the Maurice Bishop international airport. Maurice Bishop was the former prime minister and instrumental in the independence of the country from the Britain in 1974.

We hired a taxi to take us the short 20 minute distance from our hotel to the capital. Our knowledgeable taxi driver spent the entire journey giving us information and insights into the history of the island. He kindly drove us around St Georges, pointing out places of interest before dropping us next to the harbour.

We made our way to the National Museum as we thought a dose of history would give us a good starting point. The museum was located in a dark building which, as mentioned by Wikipedia, served as the French barracks from 1704 before the British used it as a prison for female inmates until 1880.

The museum contained exhibitions and artifacts from as far back as when the original natives inhabited the island, to the colonial times to the more recent revolution. 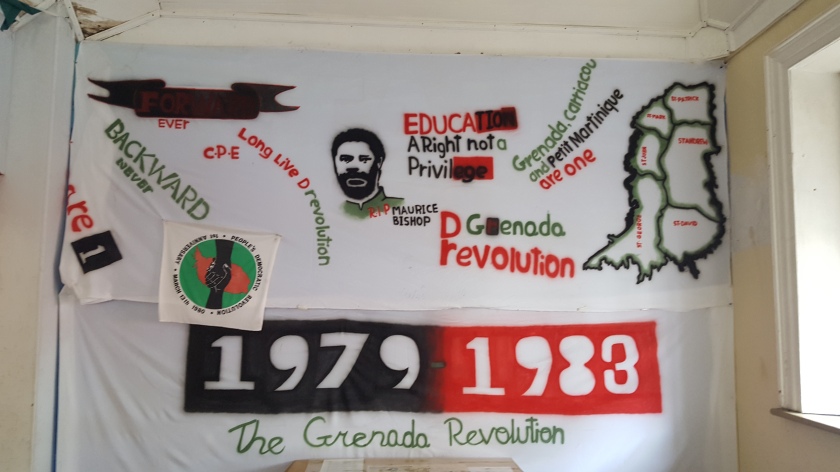 Another room housed an exhibition on the Revolution of Grenada which began in 1979 with the overturn of the previous government who had led Grenada since independence in 1974.

The Americans invaded Grenada in 1983 following Grenada’s close relations with Cuba and the large number of Cuban’s working on the construction of the international airport. 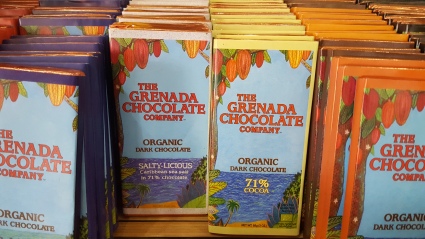 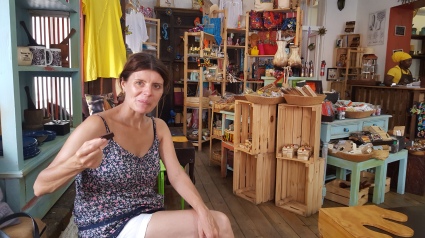 Next to the museum was the House of Chocolate, a delightful shop/cafe/museum where we enjoyed a delicious bar of dark chocolate washed down with a coffee (Laura) and a shot of super thick drinking chocolate (Chris).

Above is the Sendall Tunnel which was cut through a hill in 1894 to join the two halves of St Georges. Today vehicles drive through the tunnel alongside pedestrians!

Once the rain had stopped we walked through the centre of St Georges, past the market and towards Fort St George which was built in 1705 by the French. We climbed the steps up the hill to the top of the Fort and took in the stunning views of the town. 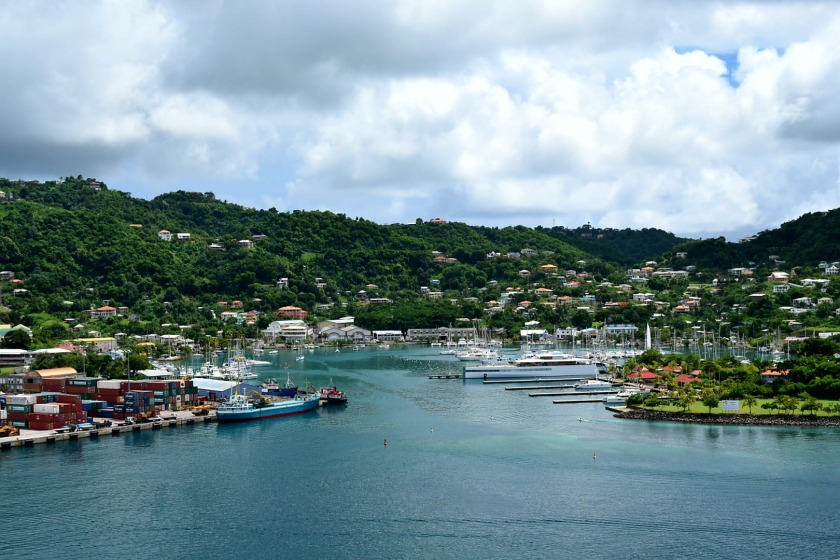 St Georges is small and compact and you can walk around, see the main sights and get a feel for the city within 2 or 3 hours. Our taxi driver was waiting for us at 12:30 pm and took us back to our resort, enthusiastically filling us with more Grenadian history as we drove back!

A list of Grenada facts can be found here!