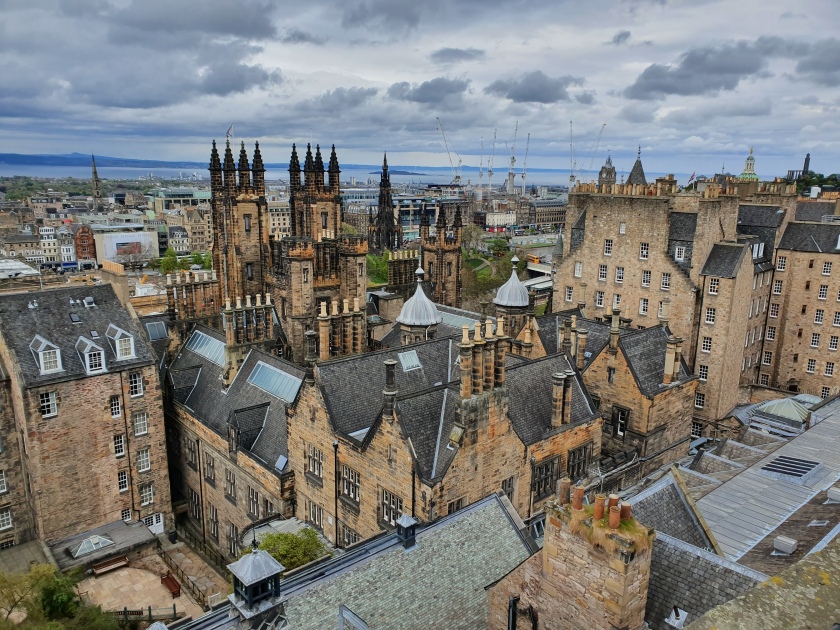 The main purpose of this trip was a little different to usual as we were in Edinburgh to participate in a two day Climate Change retreat! But more on that later…

We had 4 days in total in Edinburgh meaning we had plenty of time to explore the city both before and after the retreat.

Edinburgh is the capital of Scotland and for us was reached by a short one hour flight from Luton airport. Another option is to take a train from London’s Kings Cross, the journey of which takes about 4 – 5 hours. And of course you can drive there!

First up was Edinburgh Castle, one of the most famous of Scottish castles and with a strategic position dominating the city. Wikipedia explains the full history of the castle from evidence of early settlement in the 2nd Century, through to royal residence in the 12th Century and military occupation in the 17th. Apparently the castle is the most besieged place in Britain and one of the most attacked in the world!

From the castle you get great views of the Royal Mile, the street that runs from the castle to the Palace which forms the main tourist area of Edinburgh’s old town. And yep… it is a mile between these two sites!

Not far from the Castle is ‘Camera Obscura and World of Illusions‘, described by Visit Scotland as “Britains most fun attraction”. Set in a historic building there are several floors of attractions and illusions such as the Mirror Maze shown above and the Vortex as shown below. 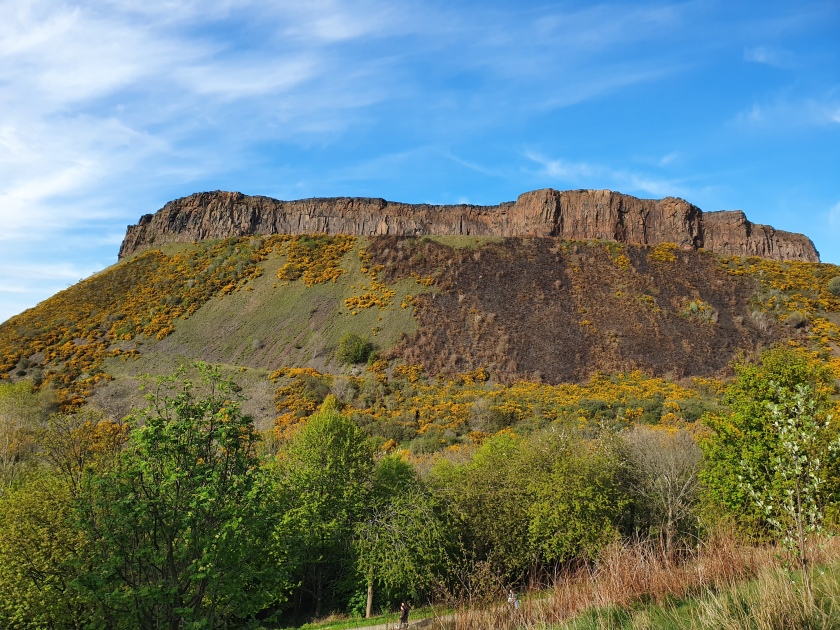 During one late afternoon we climbed to the top of Arthurs Seat, an extinct volcano which is reachable by walking from the heart of the city.

Depending on where in the city you begin, the walk and climb takes about an hour. 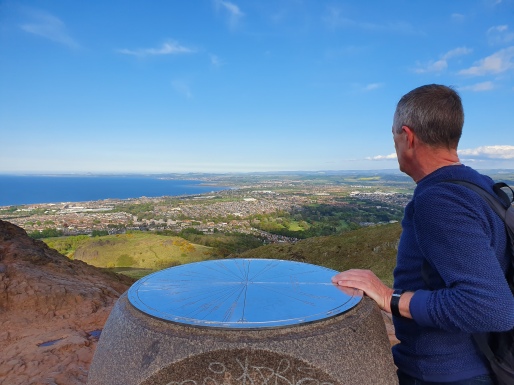 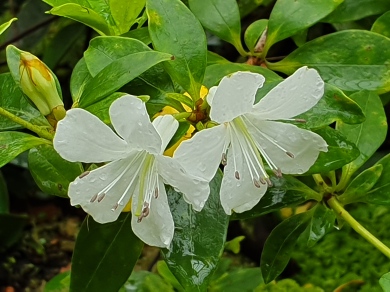 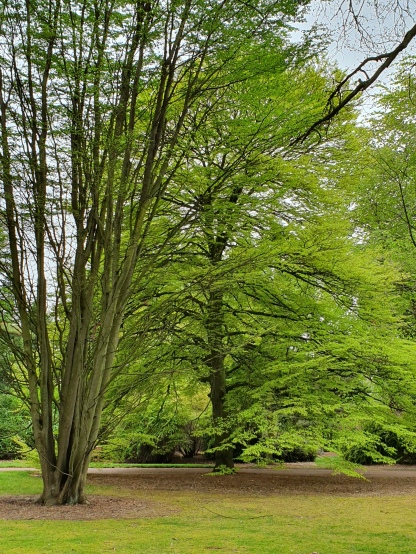 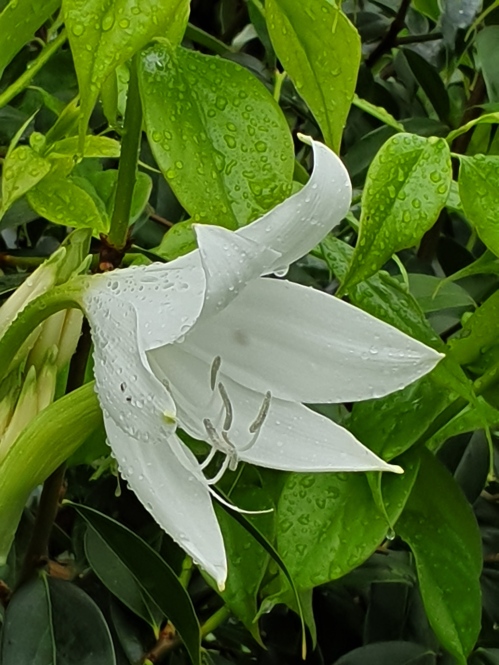 Edinburgh’s Royal Botanic Garden is probably the most spectacular either of us have ever visited! For a modest cost of £7.00 each you have the opportunity to explore 70 acres of gardens including several themed glasshouses, home to ferns, tropical plants, desert plants and more. We would have loved to have spent longer than the 2 hours or so we spent there, but we had a plane to catch in the afternoon!

We had our first experience of a Premier Inn Hub! Located in Rose Street in the City Centre it was close to Princes Street and a range of lively bars, restaurants. The tram and bus stops for the station were a couple of minutes away and the main Waverley train station is nearby.

The hotel room of the ‘Hub’ was small and compact but clean and functional and reminded us of staying in a caravan! The bar and breakfast area was pleasant and friendly and we had a tasty continental breakfast for just £5 each. We would definitely stay there again! 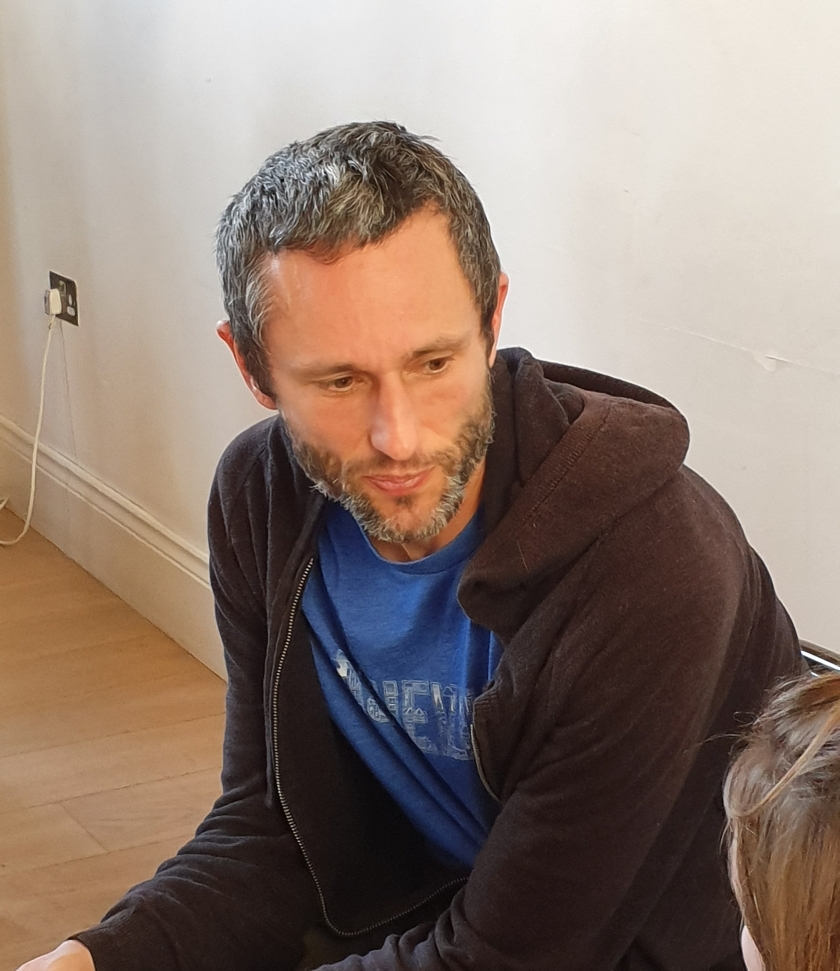 We spent two days discussing Climate Change with Charles Eisenstein, a philosopher, author and speaker. He explained that while important, fossil fuel burning is just a factor in the healing of the planet. The most important considerations are:

Charles explains much more in his podcast which can be found on the home page of his website.

We were part of a large group of around 100 people and became inspired by many. Things got a bit deep at times as Charles’s soft and insightful verbal meanderings struck many a cord with the audience.

One such person had a lightbulb moment. He had always aspired to great things but on the basis of receiving recognition for himself. He had desperately wanted to be known and thanked for his achievements… it dawned on him during the first day that this was just to feed his ego!

Having spent two days in the company of Chalres and the ‘like minded people’ we both came away with a renewed vision of the world, our lives and ourselves…